Inspired by National Tequila Day (July 24), Jackalope Ranch has rolled out a special Tequila Fest menu that does more than line up shot glasses. With 41 distinctive tequilas on hand, the ranch is innovating and entertaining at the bar and in the dining room from July 20 to 24.

A “tequila ambassador” will be on property each evening, leading tastings, showcasing bold arrays of tequila flights, and educating about the varieties on site. It’s one thing to know you love a certain brand of tequila, yet quite another to understand why.

Consider the mouth-watering Rajas Queso Fundido appetizer ($12.99), an unforgettable melted cheese dish that arrives flambéed with Tequila Blanc
o and infused with rajas (peppers). You catch the aroma of the tequila right on top when it’s served with house-made tortilla chips. This dish stands out.

Among the entrées, the Blackened Barramundi fish ($25.99) comes doused in Tequila Blanco and with a tasty pineapple relish, vegetables, and rice. For Jackalope’s Flat-iron Steak ($28.99), the chef sautées mushrooms and tequila sauce with a handcrafted cactus relish, alongside creative accompaniments.

Dessert? Of course. Here, an outstanding oak-aged tequila poured over macerated berries served over vanilla ice cream ($14.99) will inspire a call for seconds.

Beyond the dinner table, you can explore three house selections in depth:

This white spirit powerhouse, bottled or stored immediately after distillation, is typically un-aged — or aged less than two months — in stainless steel or neutral oak barrels. More than a dozen offerings are featured under the Blanco/Plata umbrella. A few stand-outs: 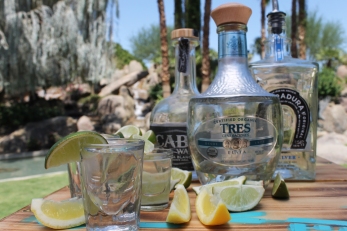 Reposado is the briniest of the tequilas but in a Tequila Universe, brine is a great thing. Blancos have a tendency to force your eyes to slam shut and may you feel as if you’ve been slapped in the face. However, there’s no need to run. This one is aged a minimum of two months, but less than a year, in oak barrels of any size. A few to consider:

Aged a minimum of one year but less than three years in small oak barrels, this light amber powerhouse delivers the perfect balance of agave, wood, and hints of vanilla. It’s best experienced neat in a snifter or on the rocks. You won’t miss out, either way. A few to consider: 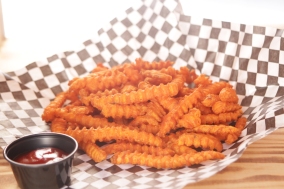 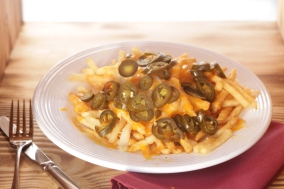 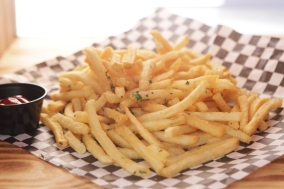 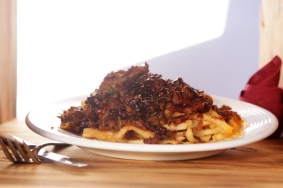 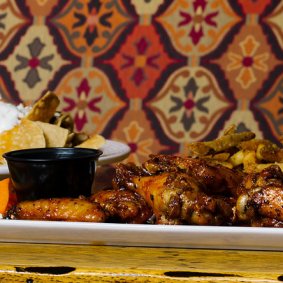 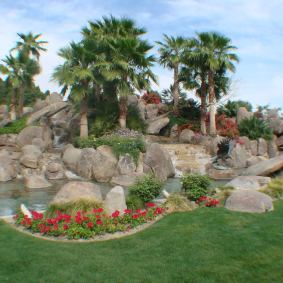 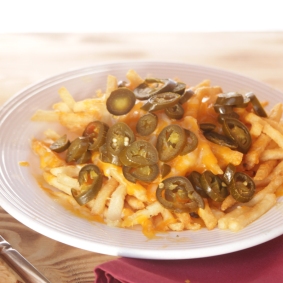 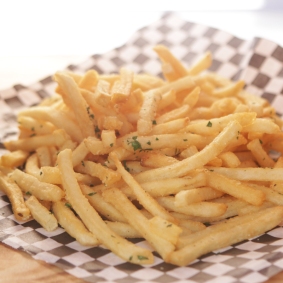 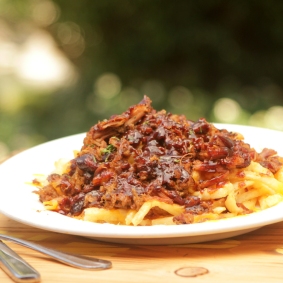 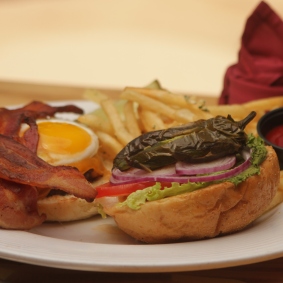 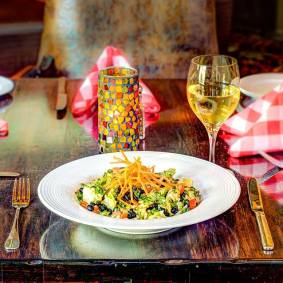 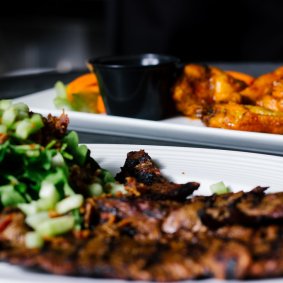